The Society of Rehabilitation and Crime Prevention, Hong Kong (SRACP), formerly known as The Hong Kong Discharged Prisoners’ Aid Society, is a government recognised charitable organisation established in 1957. Because of limited financial resources at early stage, most of the staff at that time was voluntary part-time workers. With the dedication and perseverance, the work of the Society gradually came to be recognised and valued by the public. In 1959 the Society received its first government subvention and since then yearly subvention has been granted to sustain the rehabilitation service for offenders and discharged prisoners. The Society was incorporated as a non-profit making limited company under the Companies Ordinance on 23 September 1966.

Through service units, SRACP provides quality rehabilitation and multifarious service for Hong Kong residents who are charged with criminal offence, have been convicted of crimes, or released from prisons; as well as to provide community education, mental health service and crime prevention programmes for the general public of Hong Kong. Our services include individual and family counselling, hostels, recreation, court social work, vocational training and employment, mental health service, community education and volunteer programmes, etc.

The Society is a member of the Hong Kong Council of Social Service, the International Prisoners Aid Association and the Community Chest of Hong Kong. 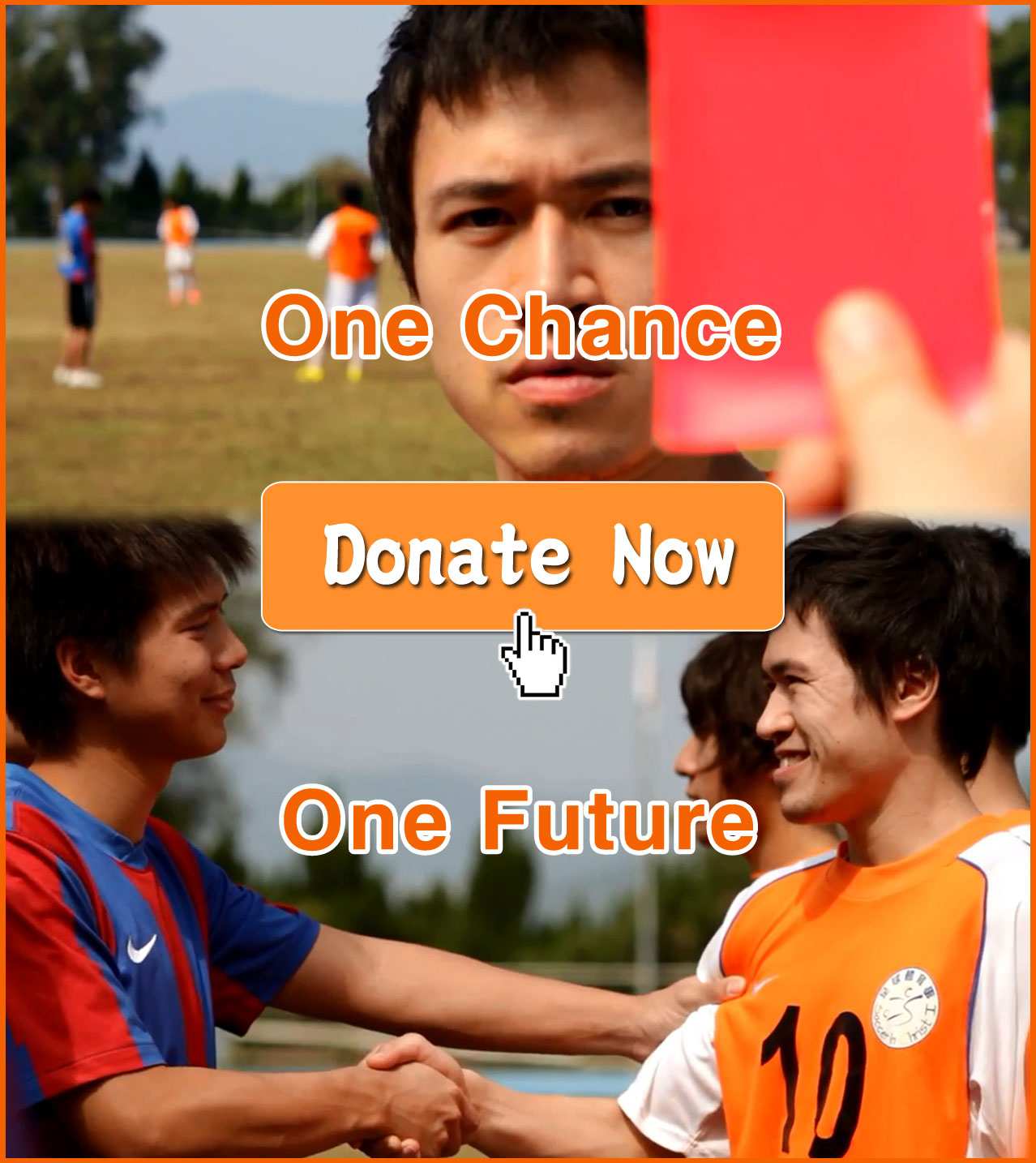